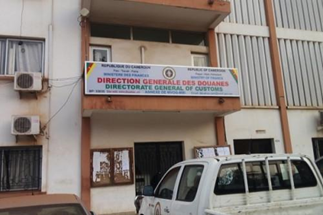 According to the information provided by the Minister of Finance, Yaouba Abdoulaye during the meeting of ministers which took place on April 29, 2021, Cameroon has collected 750 billion XAF in customs taxes, well-exceeding the initial goal of 650 billion XAF. This accomplishment is largely thanks to the new CAMCIS system, the new customs platform that has been in operation since April 2020.

He stated that “we have suffered difficulties during the provisioning processes of the platform, however the results recorded are satisfying.”

The increase in customs revenue has contributed in securing the much needed public finances to be allocated for public safety and health sectors with more demands due to the recent outbreak of the COVID-19.