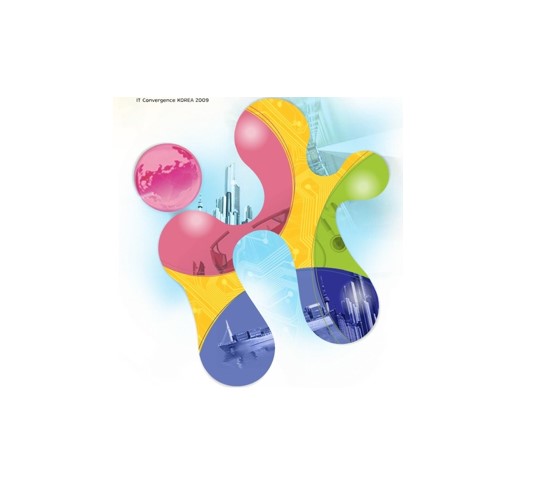 Participants showed interest in the customs e-clearance system, UNI-PASS, especially as its role as one of the most important national infrastructure and a leading system in the Korean e-Government sector.

UNI-PASS is currently benchmarked by many countries such as Kazakhstan, Mongolia, Kenya, Guatemala, Nepal and the Dominican Republic.