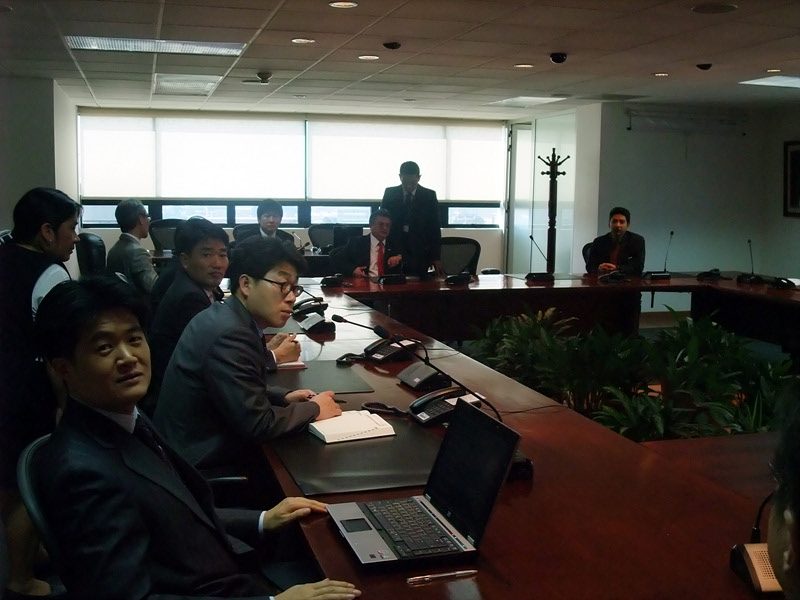 This project commenced in the year 2007 with a feasibility study performed by request of the then Superintendent Carolina Roca of the Superintendence of Tax Administration of Guatemala, while she was visiting the General Customs Directorate of the Dominican Republic where CUPIA was providing consultancy service (BPR/ISP) for the implementation of a new customs administration system.

The intendancy of customs, under the Superintendence of Tax Administration (SAT) had recently initiated the development of a new customs system, SAQB’E (Mayan word literally meaning “white road”). As the word connotes, the concept of SAQB’E is to provide a transparent road; the correct way to achieve the objectives in a clean and direct manner. SAQB’E was widely promoted to the public with the promise to deliver such philosophy in the customs administration.

The feasibility study showed SAQB’E to be applying up-to-date technology with ease to interface with other solutions and platforms. The study saw space for improvement in the risk management and a development for an integrated common data repository for use by the different intendance of the SAT.

In 2008 through various efforts, an assistance provided by the Korea International Cooperation Agency (KOICA) was applied and a Record of Discussion (ROD) was signed on October 30, 2009 with the project titled “Improvements to the Risk management module and development of a data warehouse.” A contract was signed on December 2009 to deliver an improved risk management module, a data warehouse including equipment and training. The project was fully delivered by August 3, 2011.

A study performed by the Korea Customs Service in the year 2012 showed that SAT had achieved reduction in inspection ratio by 7% while revenue increased 70 million USD compared to the previous year. Imports increased by only 3.4% (National Bank of Guatemala) compared to the previous year showing the even though the inspection ratio was reduced, revenue increased thanks to the effective risk management.

Please don’t hesitate to contact us if you need further information.