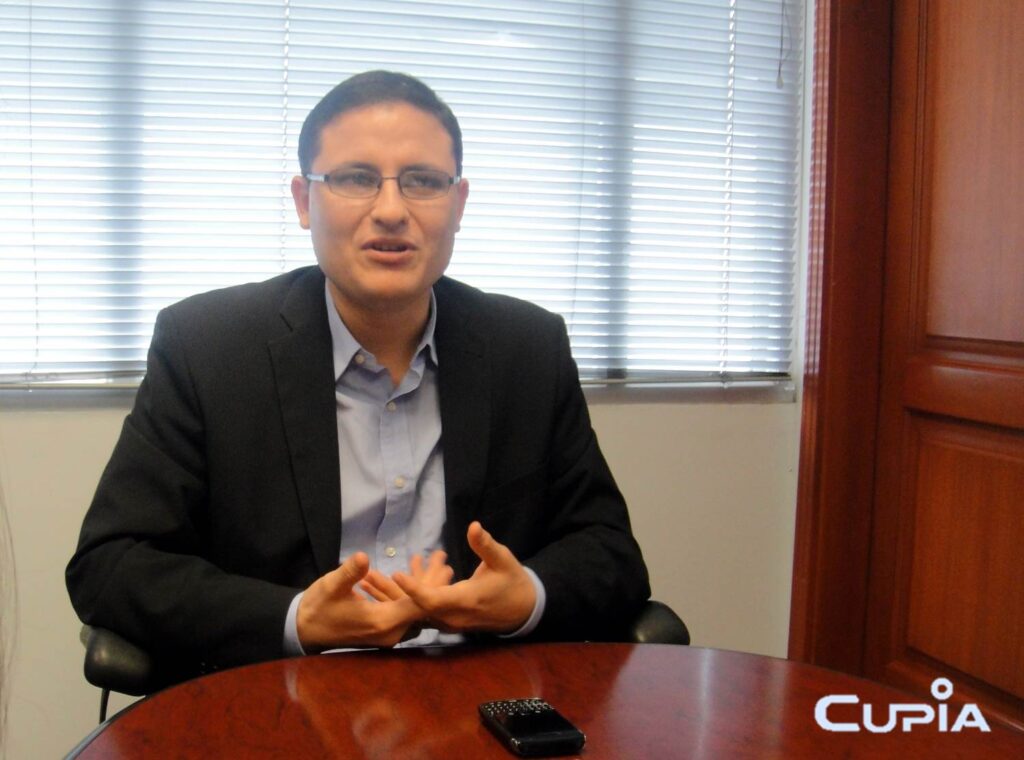 National Customs Service of Ecuador (SENAE) replaced the entire SICE system, since it was used for over ten years and lack of functions, to UNI-PASS system, the world’s renown system, in 2013 in order to combat increasing smuggling activities, tax evasion, and crimes such as corruption and improve the country’s competitiveness.

ECUAPASS, SENAE’s new customs administration system, was developed with the support of more than sixty personnel: experts, project managers, and interpreters, in Guayaquil and more than hundreds of development engineers in Daejeon, Republic of Korea.

Even though there were some cultural and geographical differences, the project was successfully completed by the excellent communication skills and teamwork between the two countries. SENAE awarded a great honor to win the Innovation Award for the successful implementation of ECUAPSS in the 2013 WCO IT Innovation conference. As it is stated in the SENAE website, ECUAPASS process the clearance within five days which is twice faster than before while it used to take more than twelve days before. (SENAE: www.aduana.gob.ec)

The factors that led the project to the success were the excellent staffs, thorough project management, and three times of supervisions executed by the Korea Customs Service at the level of government cooperation.

Currently officials from SENAE are capable of operating the new system and the reason is due to the capacity building program that was provided under the agreement by the both parties. During the 27 months of the project period, Korean IT experts provided development team of SANAE the invitation program for three times thus they were able to apply the concept of UNI-PASS when they went back to Ecuador. Also, customs officials from SANAE could learn the system development and operation skills naturally by working with the local team designated from CUPIA.

Development of ECUAPASS was one of the best practices for system development and is becoming as one of the popular customs administration system in Latin America.

Detailed information for the performances of implementation is on the SENAE website.