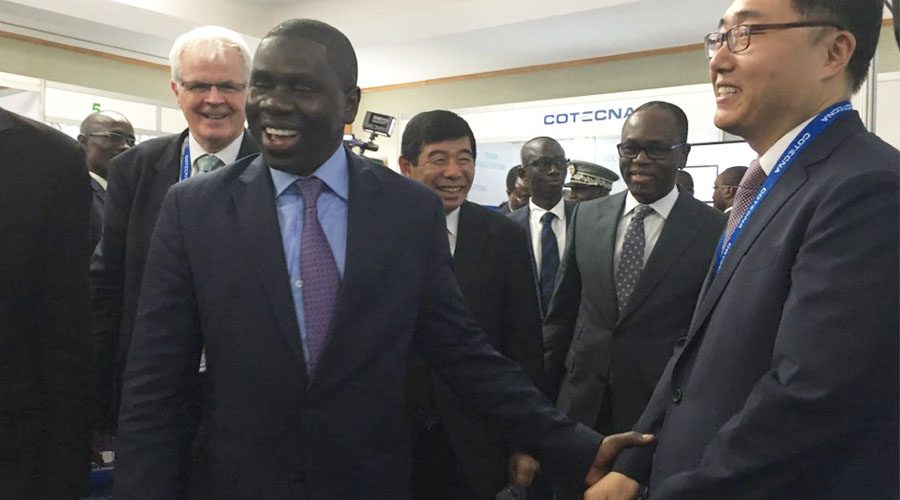 CUPIA participated in the 15th WCO IT Conference celebrated this year at Dakar, Senegal with the theme “Digital Customs: Accelerating Connectivity – Bridging the divide’’. This year’s conference was hosted by the Senegalese customs and supported by the Korea Customs Service.